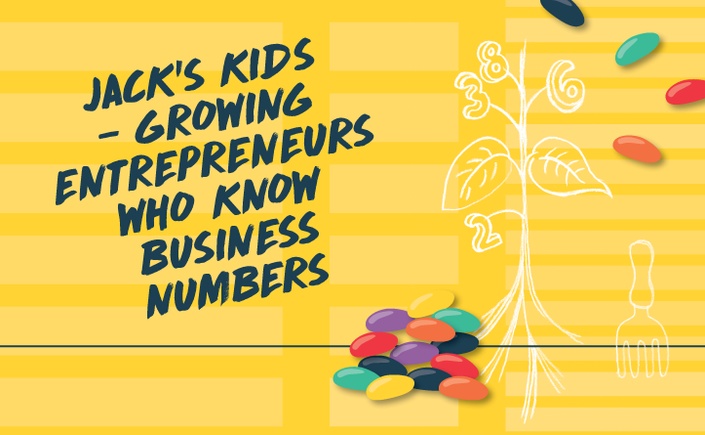 
I’ve long had a passion to see businesses succeed. For that to happen the people who make up the business also need to succeed. Yet, for many, the majority even, there are gaping holes in their knowledge base that limit them in achieving the success they hope for.

Maybe if I explain the meaning of my business’ name you’ll understand what I am saying:

Well, what’s the nickname given to accountants?

Either way, if numbers people are called beanies, then the numbers must be the beans.

Now, obviously, if accountants have (for centuries) been preparing accounts, those accounts must mean something, right?

And, the accounts are made up of numbers, aren’t they?

So, if the accounts – made up of numbers – mean something, then the beans (=numbers) have something to say – they talk!

This is a learning/training course – I want you to know what the numbers mean, what a business should look like.

After all, this knowledge is missing from most people’s education, and who wants to be “most people”?

Part of knowledge is the ‘how’. So, the course shows you how those numbers are prepared.

And the course shows you how to grow the numbers.

All this so you can grow the golden egg. You’ll remember the fairy tale – how Jack:

Well, Jack had kids, and he taught them about accounting and business. This course reveals what he told them, so that’s the reason for the name.

And that’s the reason for the course – to prepare you for business success. And, yes, you will need to work at it – the course, and the success.

How the course works

The course is broken up into seven sections/modules, with the last being a summary. All of the sections/modules include a discussion paper, and the first six also include examples, followed by exercises (followed by answers). It works like this: 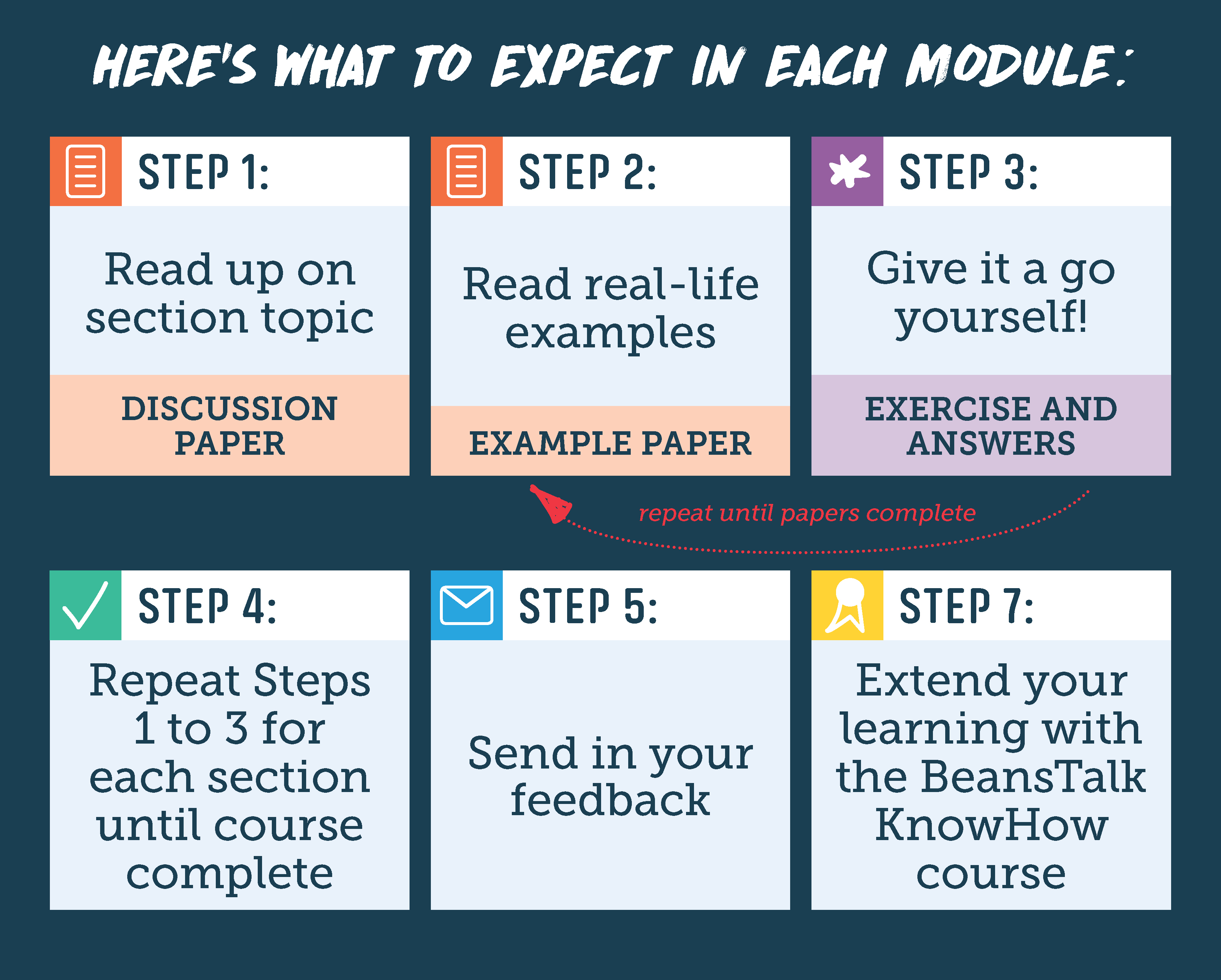 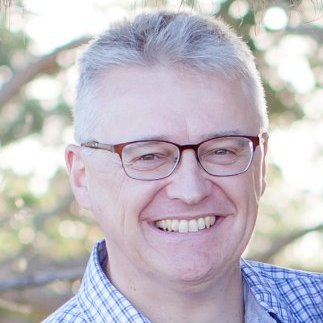 I have worked in a variety of industries – from retail to printing, an international airline to a government health enterprise – and in organisations of various sizes – from global engineering giant to boutique accounting firm.

My roles have encompassed financial and management accounting, company and tax accounting, finance and operations management. My focus has always been on improvement – processes, my role, results – whatever I could do to contribute to bettering the organisation.

I’ve worked closely with Medical Professionals from various specialities, Engineers, Logistics professionals, Printers, Manufacturing specialists, Retail gurus, and clients from all over the spectrum – and, yes, I’ve tried to make things better for all of them.

When does the course start and finish?
The course starts now and never ends! It is a completely self-paced online course - you decide when you start and when you finish.
How long do I have access to the course?
How does lifetime access sound? After enrolling, you have unlimited access to this course for as long as you like - across any and all devices you own.
What if I am unhappy with the course?
We would never want you to be unhappy! If you are unsatisfied with your purchase, contact us in the first 30 days and we will give you a full refund.
off original price!

The coupon code you entered is expired or invalid, but the course is still available!